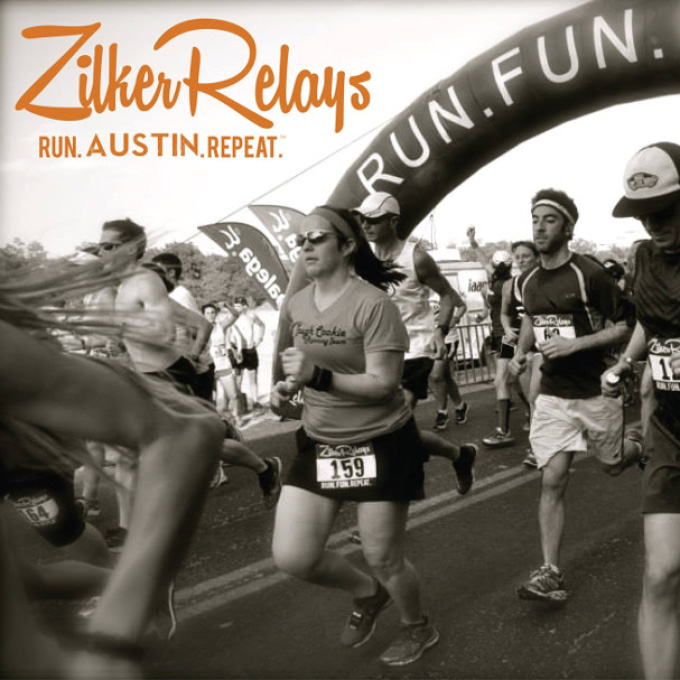 The Zilker Relays is a 10-mile race with teams comprised of 4 runners, with a festival after the race. Each runner gets to experience Austin’s unique atmosphere 2.5 miles at a time. Enjoy live music and great food while running with your favorite family and friends. You don’t have to train like a marathoner for this one. All you have to do is be willing to run/jog/walk/stroll 2.5 miles, enjoy live music and great food and get 3 of your siblings/kids/buddies/colleagues to come join you for this one of a kind running experience. 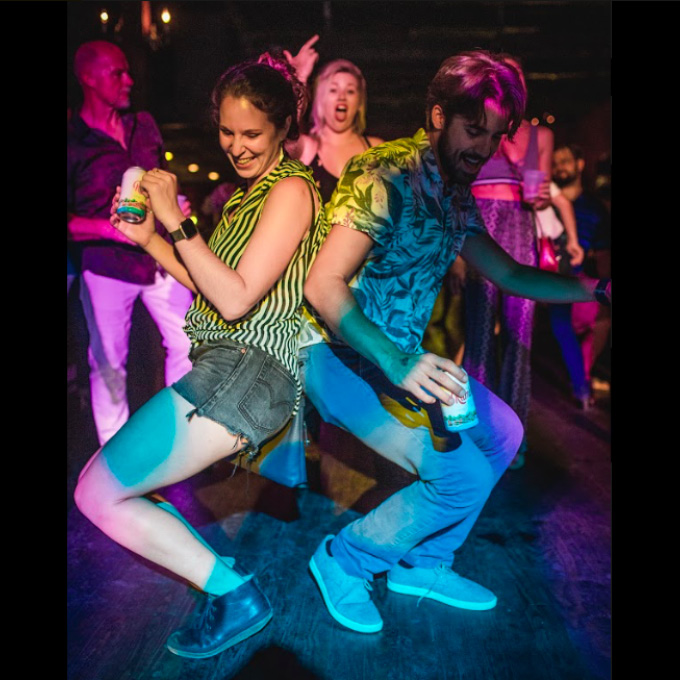 
Waterloo is an independent festival that celebrates the roots of Austin music culture, and will feature three full days of nationally renowned jam bands performing alongside the city’s finest musical acts during a weekend of camping. The event will be held at Carson Creek Ranch, a venue just ten minutes from downtown Austin with over 60 acres of Pecan-tree-lined campgrounds and scenic views overlooking the Colorado River. 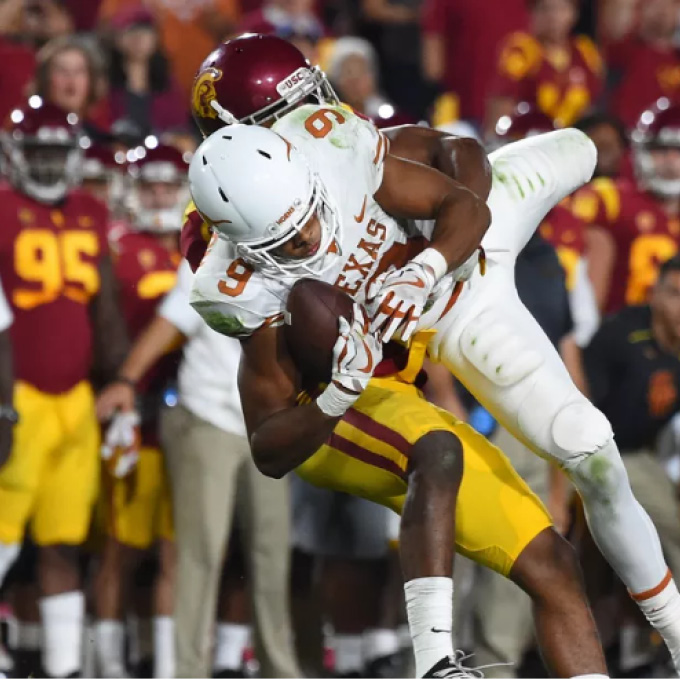 The biggest game of the season is upon us! Last season’s double overtime thriller ending with a USC win has the Horns ready for a fight. With the game being in Austin tailgating is a must and the bars will be packed. Cheer on the Texas Longhorns as they play the teams most important game of the 2018 season as they take on the USC Trojans. 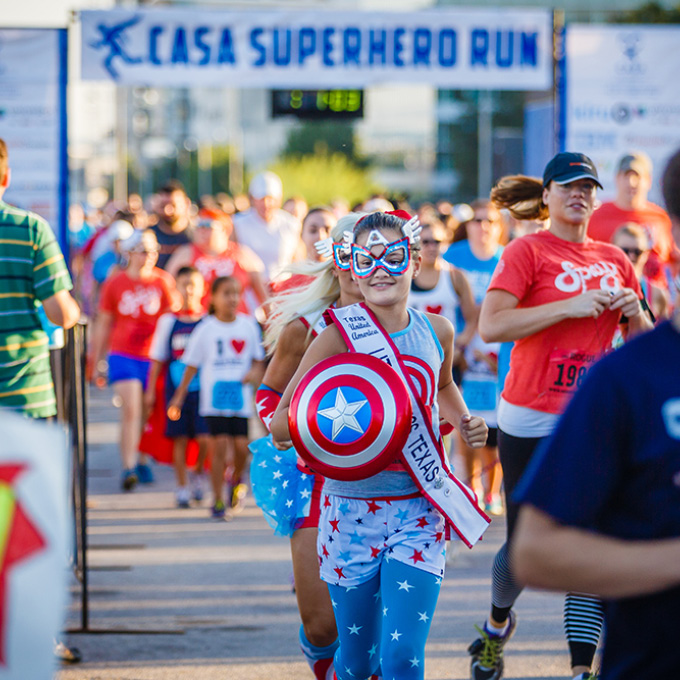 Run, walk or fly to the 2017 CASA Superhero Run 5K and Kids 1K. Dress up in your favorite superhero costume and join the fun run. The race is fun for all ages and supports CASA. CASA speaks up for children who’ve been abused or neglected.The CASA Superhero Run helps more than 2,500 children through the CASA programs serving Travis, Williamson, Caldwell, Comal, Guadalupe & Hays Counties. Do good while having fun! 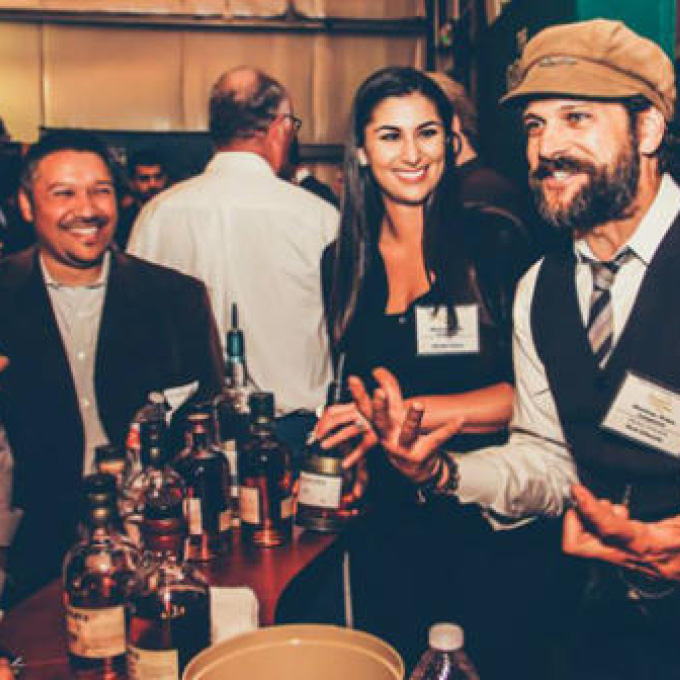 Whiskies of the World brings together distillers from all around the world the share their finest spirits. The Expo will provide whisky tastings, whisky and food pairings, whisky and cigar pairings, and the chance to interact with outstanding whisky brands as well as fellow whisky enthusiasts. Discover the Art of Whisky in the company of connoisseurs and whisky celebrities. 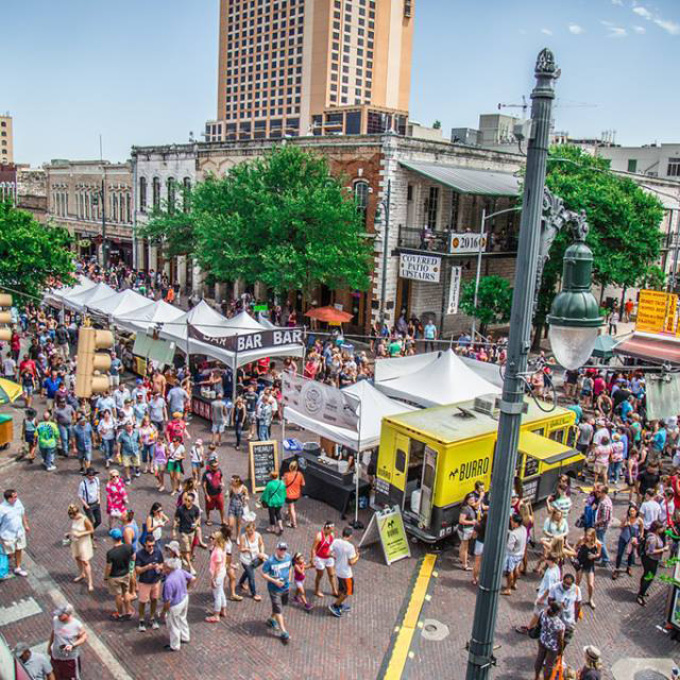 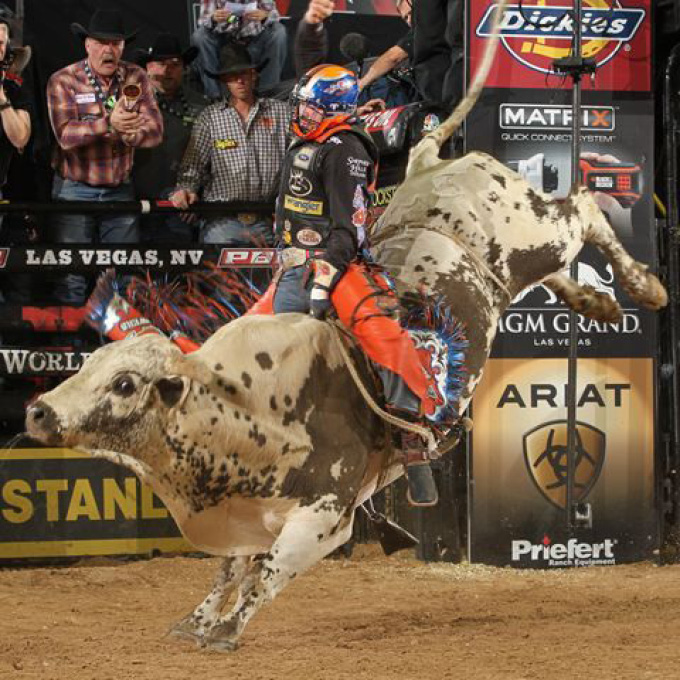 The PBR’s 2017 Built Ford Tough Series will make its first-ever stop in Austin for the Wrangler Long Live Cowboys Classic, presented by Frontier Communications. As the world’s top cowboys go ride for ride against the rankest bulls around. Buying a Friday ticket to the PBR performance gets you in to see Aaron Watson who will perform a concert before the rides begin on Friday from 6:30 – 7:30 pm. 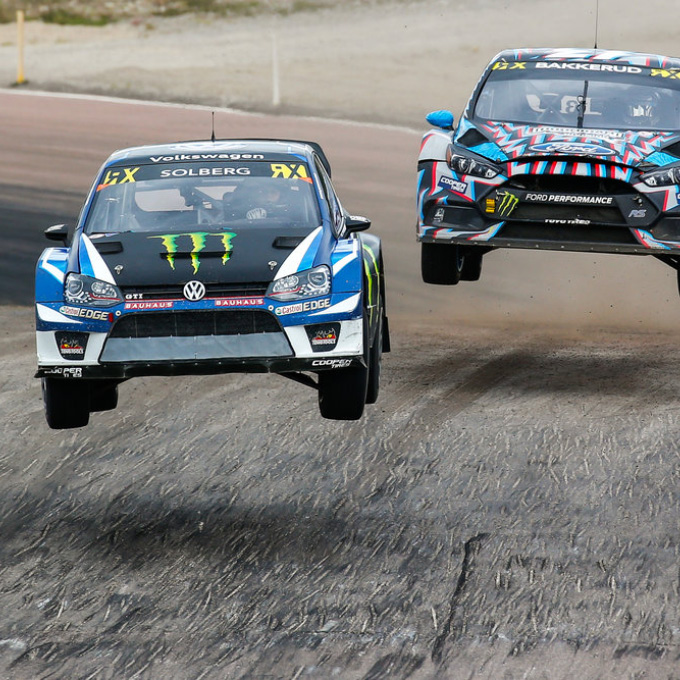 The FIA World Rallycross Championship presented by Monster Energy features head-to-head short, sharp racing on dirt and asphalt, a MEGA jump and all the action you can take. Witness high profile drivers such as Ken Block, Scott Speed and Tanner Foust equipped with 600bhp World RX beasts with the ability to accelerate from 0-60mph in less than two seconds – faster than an F1 car – as the series heads to Circuit of The Americas for the first time! 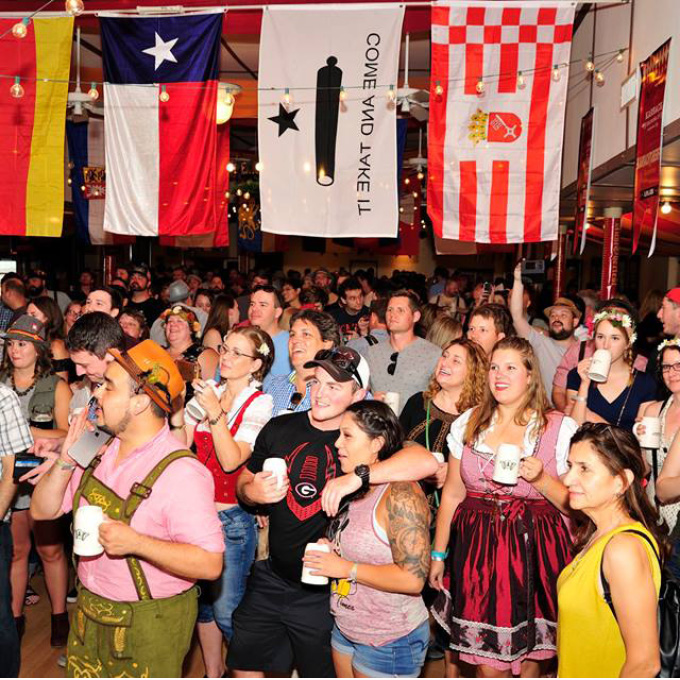 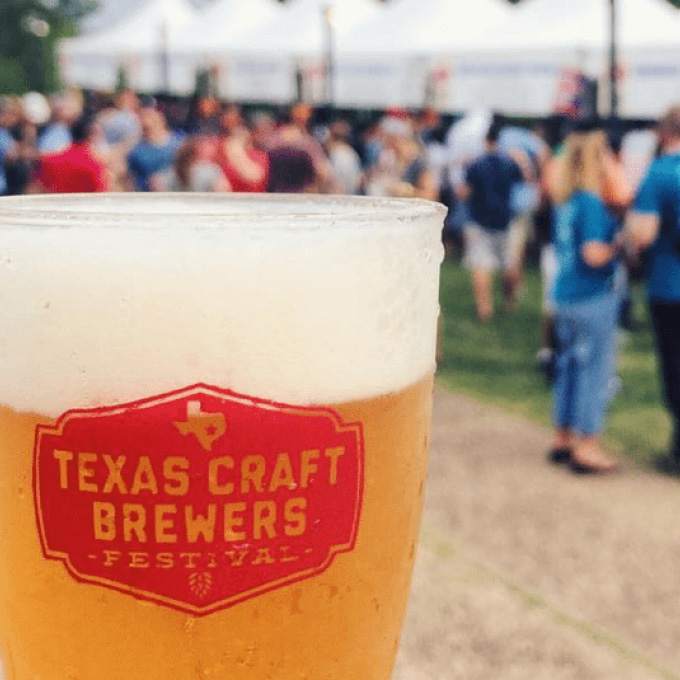 The Texas Craft Brewers Festival is the state’s largest craft beer event focused exclusively on Texas-produced craft beer. The festival features 70+ Texas craft Breweries and approximately 200 handcrafted beers available for sampling. Don’t wait until the last day to get your ticket, this festival is a hit and normally sells out!