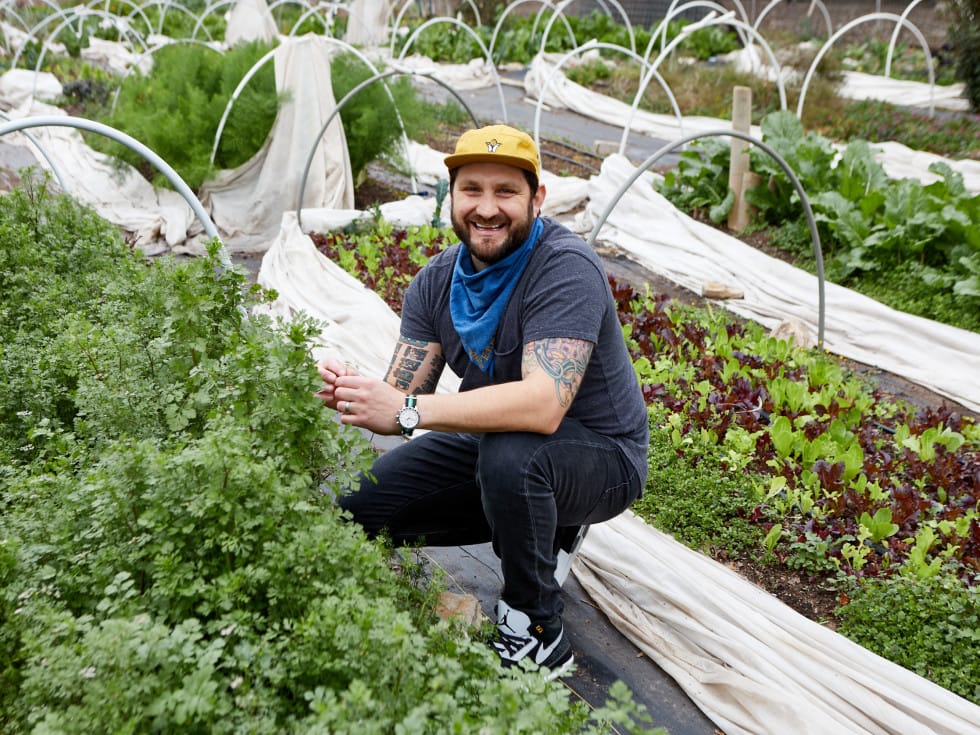 A taste of the Yucatan is coming to the Rainey Street District, care of an Austin-based top chef.

Chef Gabe Erales, currently a contestant on season 18 of Bravo’s Top Chef and a champion of Mexican cuisine, will open his first restaurant — a Mexican-inspired eatery called Bacalar that will draw influence from various regions of the Yucatan Peninsula, where Erales has family roots.

Scheduled to open in the fall of next year, Bacalar will anchor the ground level of the 44 East Ave Residences, the slick skyscraper currently under construction on the banks of Lady Bird Lake.

Two Rainey Street establishments — Container Bar and Bungalow — are on track to be bulldozed to make way for a 53-story hotel and apartment tower.

On March 23, the Austin Historic Landmark Commission is scheduled to consider a proposal to demolish Bungalow, a former residence at 92 Rainey St. that dates back to the early 1900s. Container Bar, at 90 Rainey St., also is set to be torn down.

The developer of the high-rise plans to incorporate both bars into the new building. “The bars will stay open up until we start construction next year,” Kevin Burns, CEO of Austin-based Urbanspace Real Estate + Interiors, tells CultureMap.

At 606 feet, the Rainey Street tower would be about 150 feet taller than the nearby Fairmont Austin hotel, which is the third tallest building in Austin (excluding its 139-foot-tall spire). The proposed site of the skyscraper covers a little over one-third of an acre.

Burns says construction is expected to start in mid-2021.

Read the full article at CultureMap.com »